Twenty-five year old Pius Wilhauk was running through the night with his young wife, Katharina, and their one year old baby girl, Elizabeth.

Escaping Russia on a train that was chugging along slowly through Moscow and towards safety in Canada. Pius pretended to be boisterous and rich, tipping everyone really well so they wouldn’t be questioned.

They were caught in Germany and accused of treason but the charges were dropped.

Little Elizabeth fell ill with the Measles and the family was quarantined for two weeks before they were allowed to board the ship HMS Montclarie. 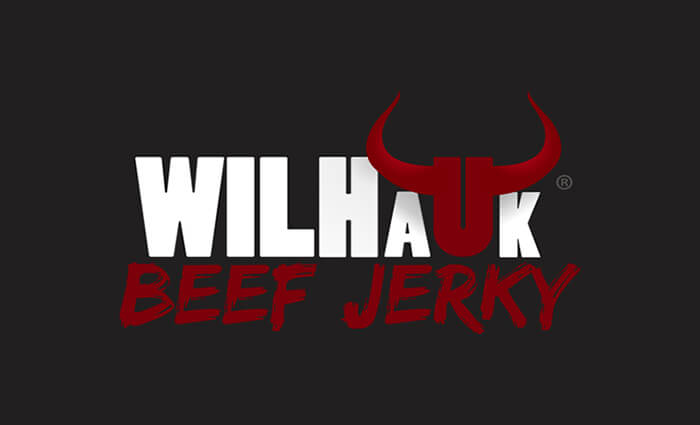 Landing in Montreal, Quebec Canada after a long six months and a sickly baby.

Another quarantine. No english. No money.

Over the next two decades they slowly made their way across the provinces and made a home in the prairies. They had six boys (Rudy, Pius, Tony, Alex, Ben & Norm and three more girls (Lydia, Martha, and Gloria).

Pius worked insanely hard to provide for his family of ten children! Shoemaker, farming, confectionary, bartender, construction. He would, and could, do anything.

After closing down his Taxi business in Camrose Alberta, Pius moved the family to Leduc, Alberta with the idea of opening up a slaughterhouse with his sons. 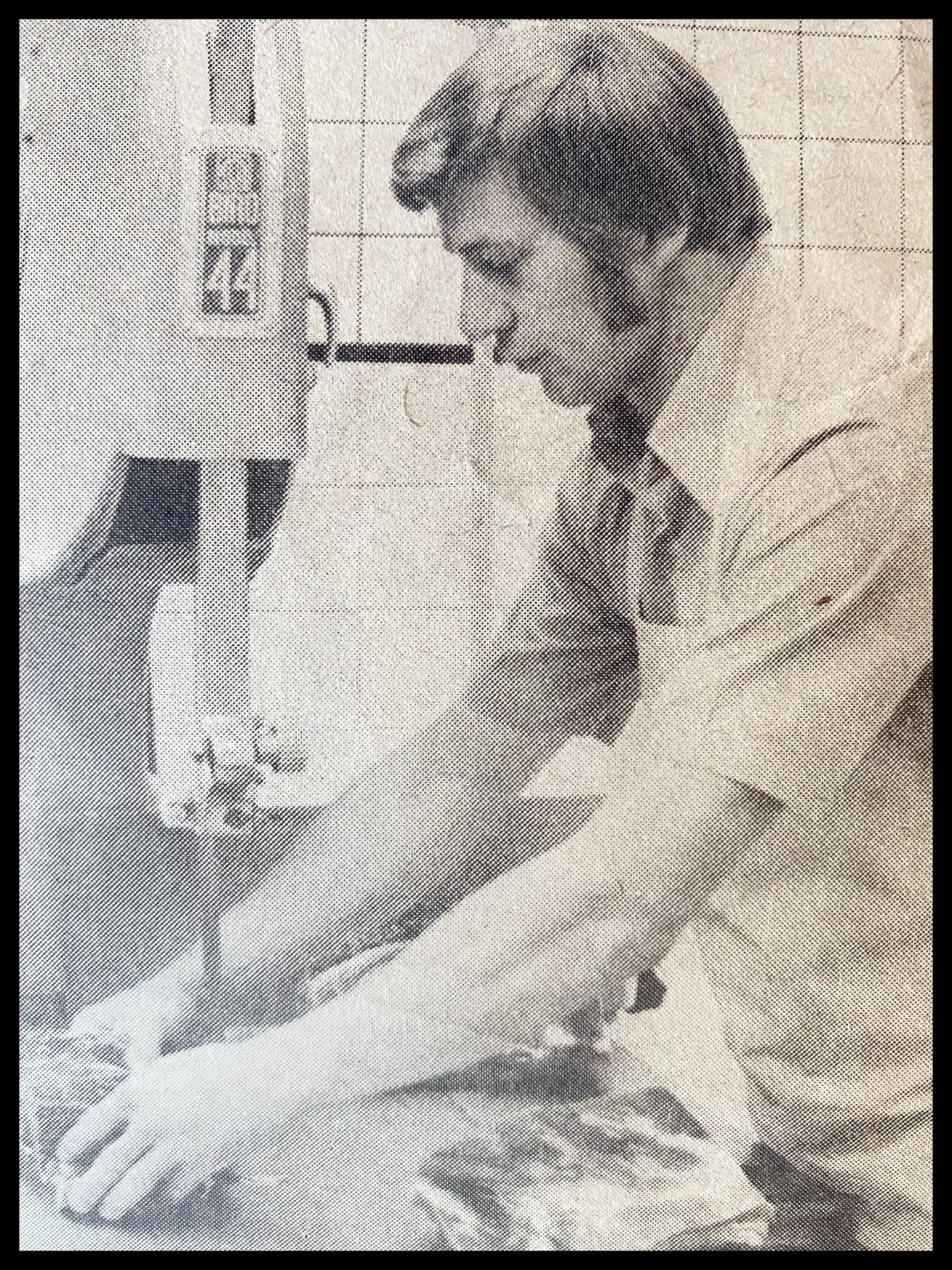 Back in those days, they didn’t have enough money to buy a damn broom, and that was no joke. Young Norm remembers going home at lunchtime to pick up the broom so they could sweep the shop, then take it back to the house for Mom’s kitchen.

They boys worked for room and board. They were maybe given two bits to go to the theater.

The first week that they opened, they had 1 beef come through.

The next week was 2 beef.

Slowly, their high quality and no bullshit reputation was built over the years...and now they were booked up one year in advance to have your animal come in for processing.

Over the next few decades, the boys came and went through the shop but it was Ben, and then Norm and Alex that stayed the longest. The shop was theirs, they gained their customers respect and built up the business to what it is today.

(Norm once stabbed himself while cutting a pig carcass when the knife slipped).

They built on shop additions and extensions when they had the money and needed the extra space, with their own hands, materials, and tools.

They missed everything with their families because they couldn’t afford to hire help.

No one could keep up to them. 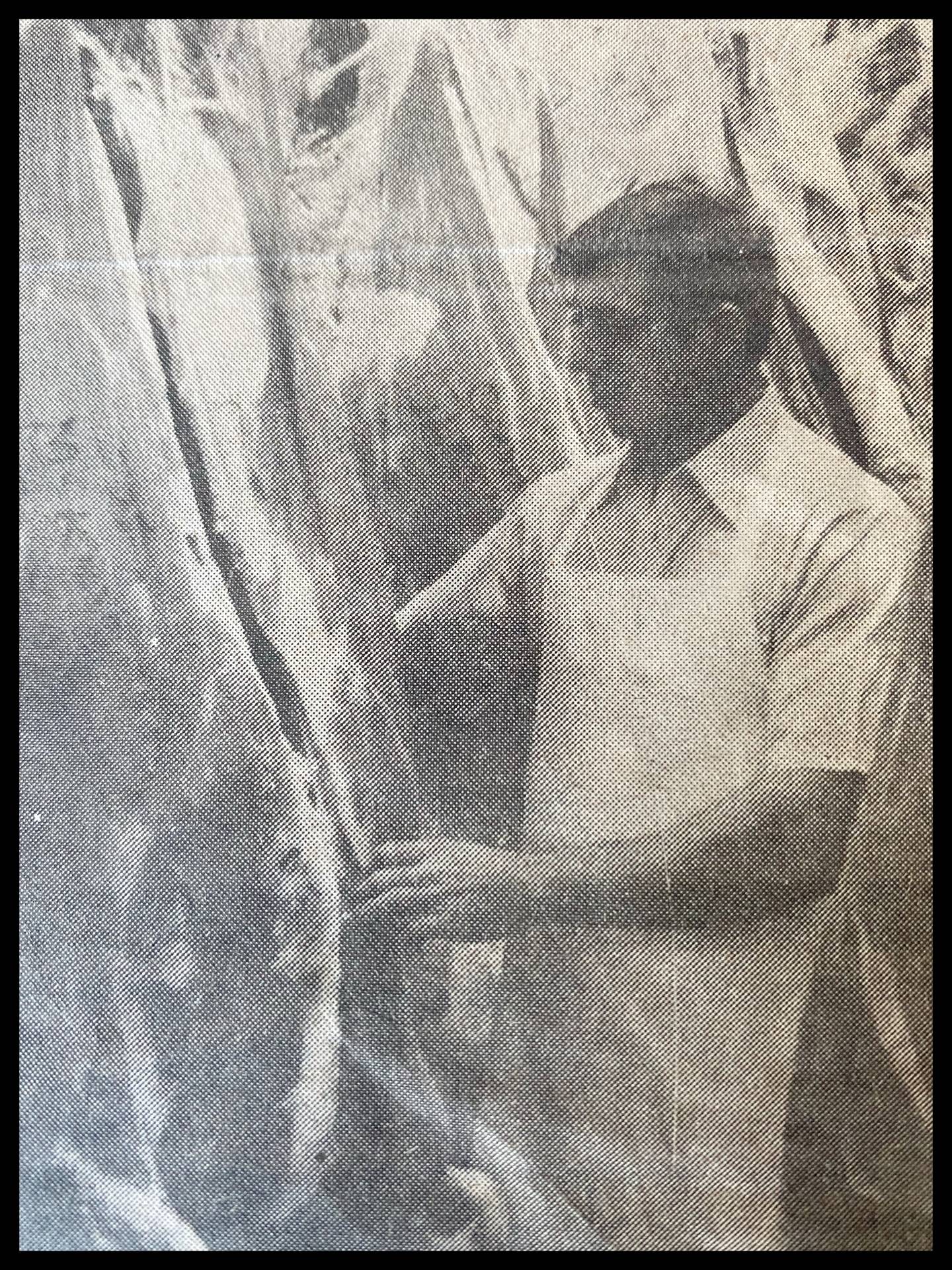 That is how these men led the way for the family business that we are operating now.

Dreams built on pipes, cinder blocks, and a lot of hard damn work.

One day, they made 3 lbs of beef jerky and put it out on the front counter to see if it would sell.

Their first customer that bought it then walked outside and fed it to her dog.

The next customer asked to have “some of that brown meat there in that pile.” He was referring to the beef jerky.

He was a wealthy businessman, and as Norm and Alex found out later...he was giving it all away to his oilfield clients, to his neighbours, to his gas attendants, and to his bank tellers.

Just for a smile.

So they started ordering in their own cuts of meat and focusing more on making family recipe sausages, pepperonis, and beef jerky to sell up in the front counter.

The Leduc shop still stands today and it is owned and operated by Alex Wilhauk’s son, Trent Wilhauk.

The Spruce Grove shop was opened in 2016 and is independently owned and operated by Norm Wilhauk’s son, Trevor Wilhauk, and his wife Amanda.

The same family recipes from their Grandfather Pius Wilhauk and their Dads, Alex and Norm Wilhauk.